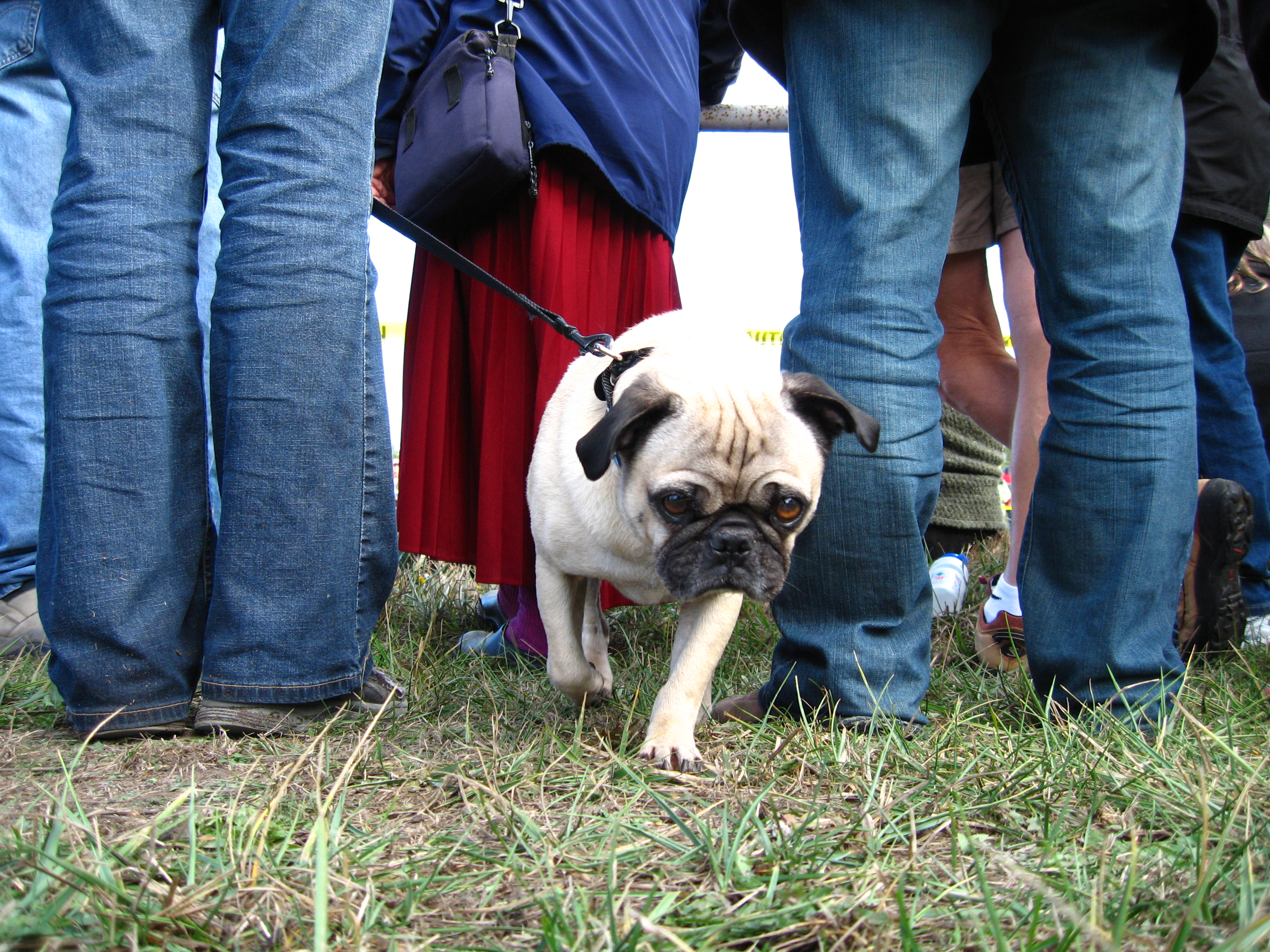 Our Friendly World with Fawn and Matt
Alpha Beta...

Jennifer Lopez, (aka Jenny from the block, JLO) visits and shoots a movie in the neighborhood and comments about our little village by asking: “Does anyone work?” when filming the movie “Monster In-Law”. She was noticing our way of being in our community. The truth is we all worked but we didn’t all have traditional “9-5” jobs. We also knew how to luxuriate and enjoy every single day and to someone looking in from the outside, it appeared that we just hung and played all day.

The Pearl of wisdom is to enjoy your life for God's sake. Just enjoy. Notice the trifles. There is really no need to rush. Put on your roller blades, roller skates, flip-flops, sit, sit at a coffee shop holding on to a cup of your favorite coffee, play, eat, watch the light change, drink a great delicious drink, ride a bicycle, feel the sand between your toes, feel the sun on your body, take a stroll, do a little dance down the sidewalk…you get the idea, right?

The focus of this week’s podcast is on the alpha, beta, omega, gamma, sigma… definitions of personalities that seem so rigid and outdated according to Fawn and Matt, as they break down the meaning of each stereotype and discuss who and how people really are away from these limited beliefs that society tries to impose.

Fawn and Matt share their experiences.  Fawn shares her own limited beliefs about herself and how she realized that her friendship with one of her greatest friends got weird for her at one point, without her friend even realizing it, all because of her (Fawn’s) own insecurities about herself and her professional qualifications/identities where she felt “less than” or subordinate and not the alpha dog she perhaps wanted to be.

The DEFINITIONS: (We DISLIKE most of THESE DEFINITIONS! They are awful! One of the sources for these definitions came from themindsjournal.com

Alpha is generally considered the strongest of the group. They're very, very competitive. They're aggressive, very domineering. They're like the influencer. They're the ones that take charge. They're very bossy and often they're considered uncaring. They're just kind of like a bull. They just go and go for it. They take over.

Beta is the supportive person, who is sensitive, modest, easygoing, and reliable.  They're collaborative. They tend to be more reserved. They're more responsible and they're often seen as insecure.

Omega is the type of person that will be seen as neurotic, laid back, eccentric, and least likely to take initiative. They're considered, the lowest on the chain of command. They tend to have low self-esteem. They are seen as having dismal lives, and yet they're creative. They're, unambitious and unsuccessful in their careers.

Gamma are seen as restless, adventurous, and fun. They like to do their own thing and create their own rules without giving into peer pressure. Alphas may mature into gammas they say, and become more considerate.  Gammas are more social, socially conscious, and more diplomatic. For Alphas to become better human beings, they would turn into gammas.  Gammas generally appear to lack assertiveness. They freely express their emotions and they aren't very interested in status symbols or gaining popularity.

Sigma the definition is they’re sardonic, cynical, bitter scornful. (That's what Sardonic means. I had to look that up - a little side note; sardonic comes from the Greek adjective Sardonios, which actually describes a plant from a place called Sardinia that supposedly made your face contort into a horrible grin... right before you died from its poison. The Greeks used sardonic for laughter, but we only use it when someone's humor is also mocking or ironic.  There's a term called the sardonic grinAnd so it makes people look like they have a sinister smile, like the joker and Batman).

Simgas are Cynical, bitter scornful and sardonic. They're definitely outsiders to the social game yet they manage to win and confuse everyone in the process. They are really good at challenging alphas and ridiculing them and making alphas really mad.

Okay, so, wow. That's way too many. WE thought we were going to only focus on alphas and betas, but here's the point: this is exactly the kind of criticism; another form of judgment and short-sighted way of thinking about each other. That is so rigid and so outdated, and it has got to go.

Matt recalls a time of competition with omelets in the neighborhood. “So it can be a bad thing to try and control, to boss, to use your power, to get your own way, because ultimately you may end up the King of an empty kingdom.”

Also takes us back to Aikido and the whole martial arts sense of things that if you are Oak; if you're rigid all the time in your beliefs and in your stance, you will break. If you bend with the wind like bamboo, if you're like water, you go with the flow, you are resilient and strong. Things will work out much like at the beginning, when we talk about taking things easy, enjoying your life, and going with the flow.

To connect with Fawn and Matt, reach out at www.ourfriendlyworld.com and send us an email.

Please leave us a review on iTunes! 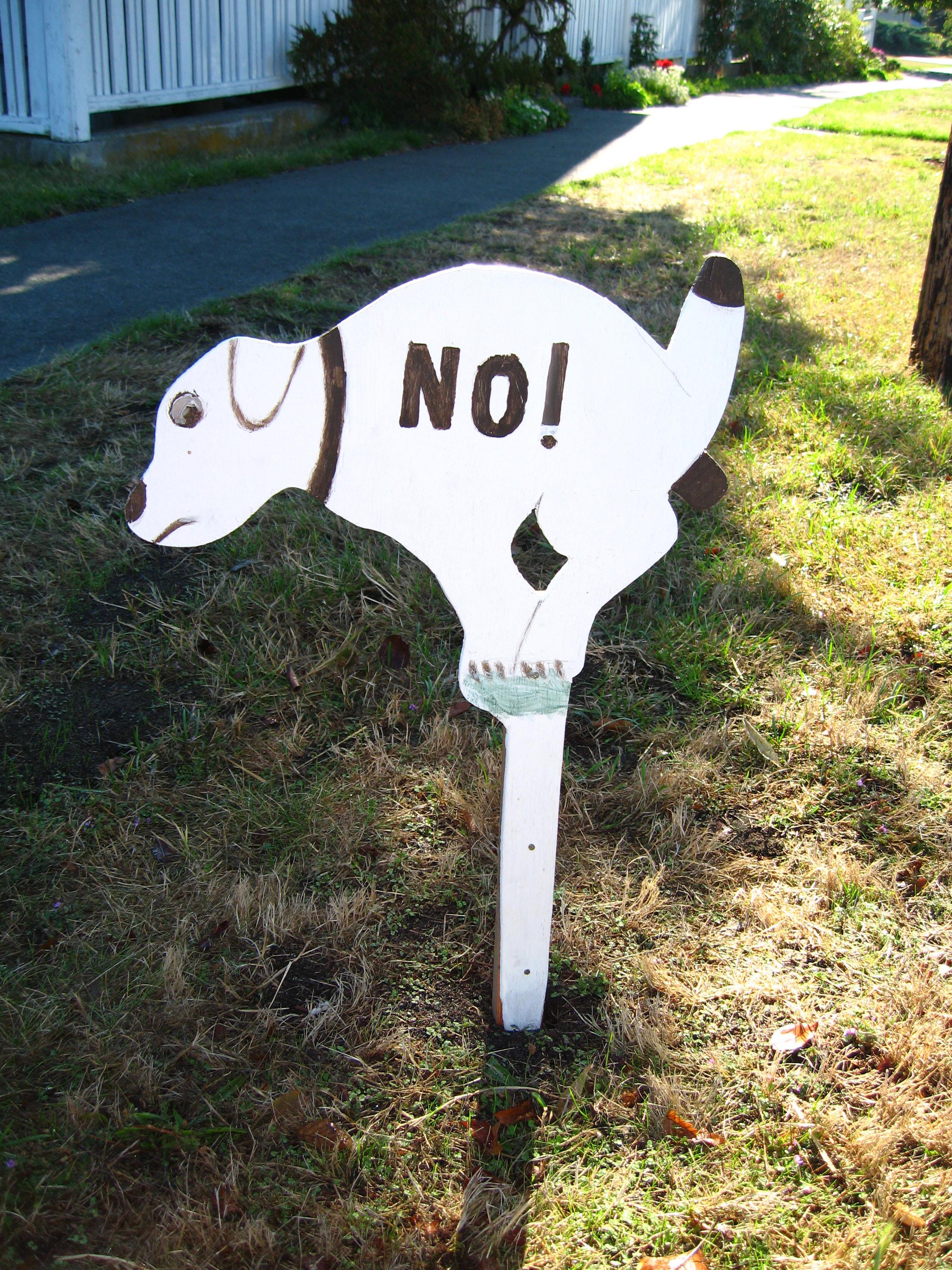 We begin with Socrates and the history and meaning of "APOLOGIA". How we should defend what we believe is true. We use Socrates as an example of the result of what happens when we go against the status quo. How can we stay safe and sane?And when mistakes happen, how do we apologize?  How should we apologize? When is it ok not to apologize?  We discuss the reasons why we fight and how we can reach a loving point.  If you enjoy our show, please contribute by leaving us a little something, or a big something ;) buymeacoffee.com/friendlyspace TRANSCRIPT [00:00:00] Fawn: Here we go, here we go. Do you even know, do you even understand when you come up behind me and you scare the heck out of me when I'm in the kitchen and I'm deep in thought and I jump, am holding my heart and I feel traumatized because all of a sudden you're like you just come up from out of nowhere. It seems from my perspective, And it scares the hell out of me. And then you get mad. Then we get into a fight because really all I need is an apology. Like, oh my God, I'm so sorry. [00:00:37] Matt: Oh, timeout, timeout, timeout. I'm just walking up to you. I'm not trying to scare you. I'm [00:00:43] Fawn: just walking up. Here we go again, link. You know what? I don't even remember all of our fights. Like we have so many fights that miraculously, I don't even remember the fights. I just remember the general sense of annoyance and, ... A Kind World - Finding Freedom and Truth During a Tumultuous Time, with Barry Lane 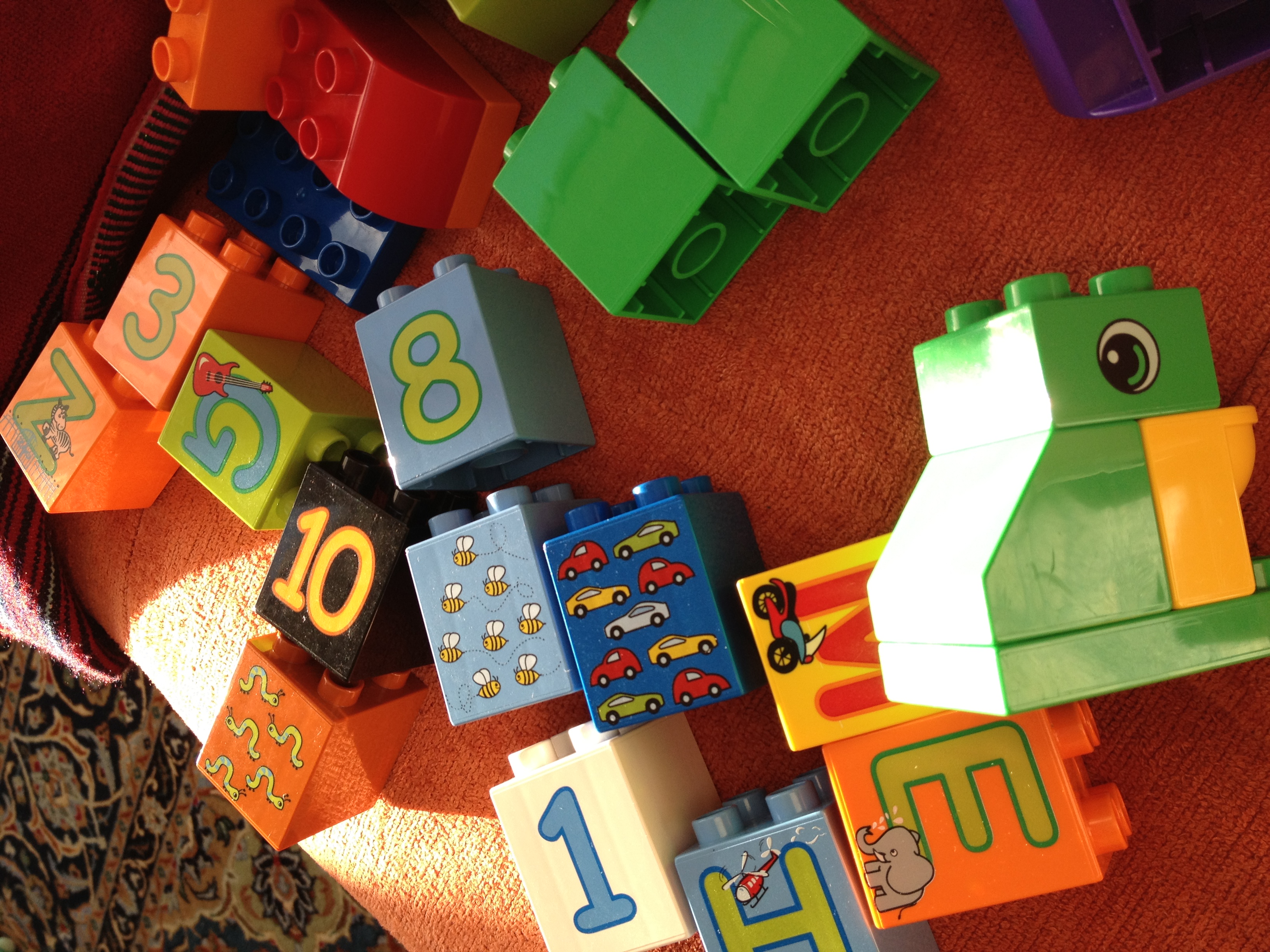 Blockchain - How Tech Can Empower and Change Human Beings - Blockchain: Utopia or Dystopia with Mostafa Purmehdi

How Tech Can Empower and Change Human Beings -  Blockchain: Utopia or Dystopia with Mostafa Purmehdi This begins a block series of our talks about tech. If you are a techie like Matt, this is for you. If you’re not a techie like Fawn, this is for you also, because we are talking about the future and how to get a handle on it and get in on the pioneering wave. Don’t you wish you knew more before the dotcom era so you could have made decisions that set you up better for success? This is the podcast series for you! We have Matt and a professor of economics, social scientist, and researcher of advanced tech to guide and explain from the basics to the hard core stuff. This is a free, valuable, and rare education! In this episode, we begin with the NFT, what it is, and we get into what Blockchain is and what it does and what it will be capable of in the future. We talk about DEMOCRATIZATION of money, tech, education, and more. First: A non-fungible token (NFT) is a unit of data stored on a digital ledger, called a blockchain, that certifies a digital asset to be unique and therefore not interchangeable. NFTs can be used to represent items such as photos, videos, audio and other types of digital files. This immediately peaks Fawn’s interest (as a photographer), knowing that recently one single digital photograph sold for $69 MILLION DALLARS!!!! We learn how people are making money like this. Foremost: This is a conversation between friends, the kind that nourishes, and changes our understanding so that we can thrive.       TRANSCRIPT: [00:00:00] Fawn: [00:00:00] Hello, everybody. Matt: [00:00:01] Hello. Fawn: [00:00:02] I'm very ...